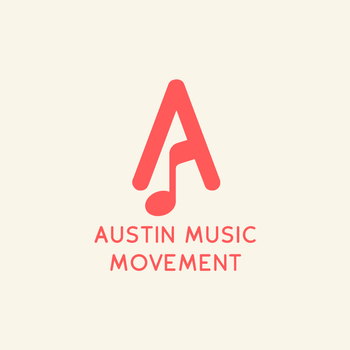 The Music Capital of the World

The Austin Music Movement is, to date, a 10 million dollar effort founded by Gary Keller, of Keller Williams Realty International, and Nick Shuley focused on stabilizing, protecting, growing and sustaining the Music Capital of the World -- Austin, Texas. 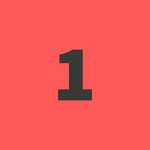 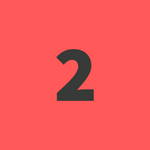 We work to ensure live music support for the local businesses that provide live performance outlets. Austin already has the venues, festivals, and music districts necessary to have the most exciting live music performance environment in the world. We work to ensure Austin stays this way by ensuring these places have key regulatory and financial assistance that enables them to be sustainable over time. 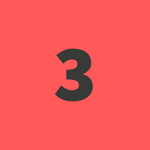 We work to develop the business environment around live music, intellectual property, artist services and more. We work to coalescence the Austin music community by promoting the business and creative aspects for Austin musicians and music businesses locally, nationally, internationally and online to help facilitate business and creative opportunities. We strive to not only promote, but also build and attract these key areas of the industry to Austin. 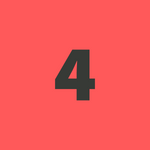 We actively work to ensure affordability for musicians to be able to live in Austin. We focus on four key areas: income, housing, transportation and parking.

The next major outpost for music in America, and you should be here 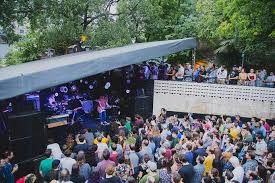 The Austin City council today will consider a $15 million plan to keep the Austin music scene alive. Click for more... 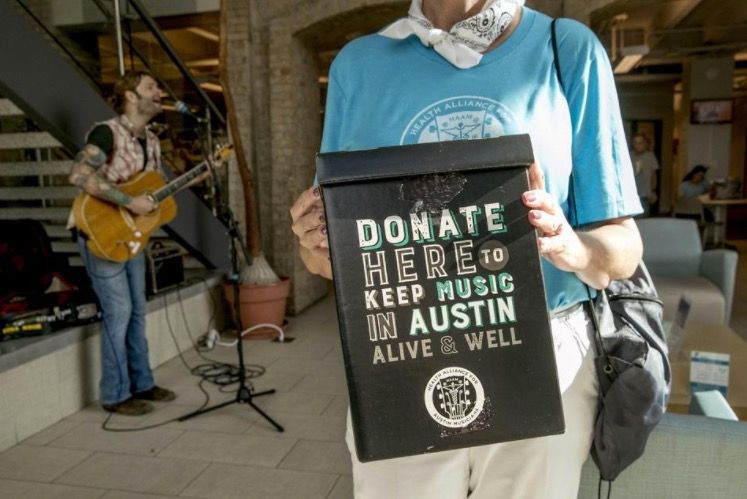 Local businessman and philanthropist, Gary Keller, a longtime supporter of Austin’s music community has donated $50,000 to the Health Alliance for Austin Musicians, a nonprofit that provides low cost health insurance to local artists. Click for more...